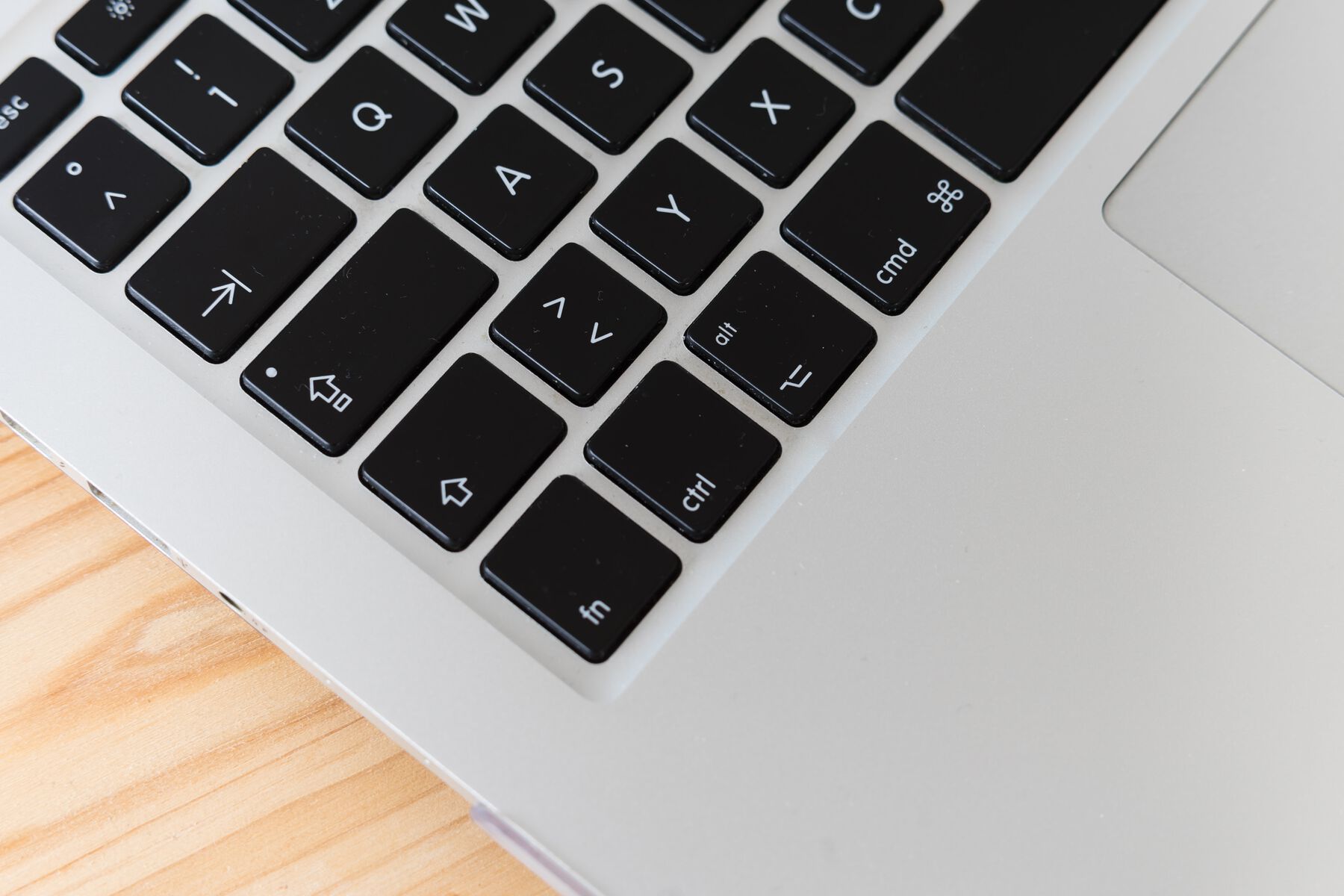 Writing In All Caps – What Does It Mean?

There’s no single answer to this question, as the meaning of writing in all caps can vary depending on who is doing the writing and in what context.

For example, if you were to write “I LOVE YOU” in all caps, it would likely communicate a stronger message than if you had written it in lowercase letters. This is because all caps is traditionally seen as a way to convey importance or urgency.

Additionally, if you’re writing lyrics for a song and want the words to stand out, writing the lyrics in all caps can make them more legible.

There are also cases where writing in all caps can be used to convey a feeling of anger or aggression. For example, if you were to write “I HATE YOU” in all caps, it would come across as being more hostile than if it were written in lowercase letters.

Writing words in all capitals is also traditionally used for online shouting or yelling. The reason behind this is that all caps text takes up more space than lowercase text, so it’s easier to stand out in a crowded chat room or on a busy message board.

Acronyms and initialisms are another common use for all caps text, as they’re easier to read when all the letters are capitalized. For example, NASA is typically written in all caps, as is AIDS.

Alternatively, if you were writing an email to a colleague and wanted to get their attention, you might start the email with “ATTN: COLLEAGUE” in all caps. This would signal to the colleague that you have something important to discuss, and it wouldn’t come across as being angry or hostile.

In this case, then, writing in all caps can communicate a sense of urgency without being aggressive.

All caps can be used to highlight key words or phrases with the goal of drawing more attention to the work they do.

Similarly, if you’re writing a headline or a sign that needs to stand out, writing in all caps can be an effective way to get your point across.

In the end, the meaning of writing in all caps depends on who’s doing the writing and in what context it’s being used. With that said, though, it’s generally safe to say that all caps text can be used to communicate intensity or emphasis. Thanks for reading!

All Caps Converter – Convert from any text case to all uppercase.